Architectural architecture is the artistic creation and the discipline of building, designing, and assembling buildings or other structured structures. Architectural projects, in the common material form of residential houses, can be perceived as public works and as artistic works. Architecture is an expanding field, with new concepts arising each day. Architectural designers use a variety of tools and materials to structure a structure. Some of the more popular architectural types include urban, rural, tropical, historic, contemporary, tropical, traditional, transitional, recreational, minimalist, and religious structures. 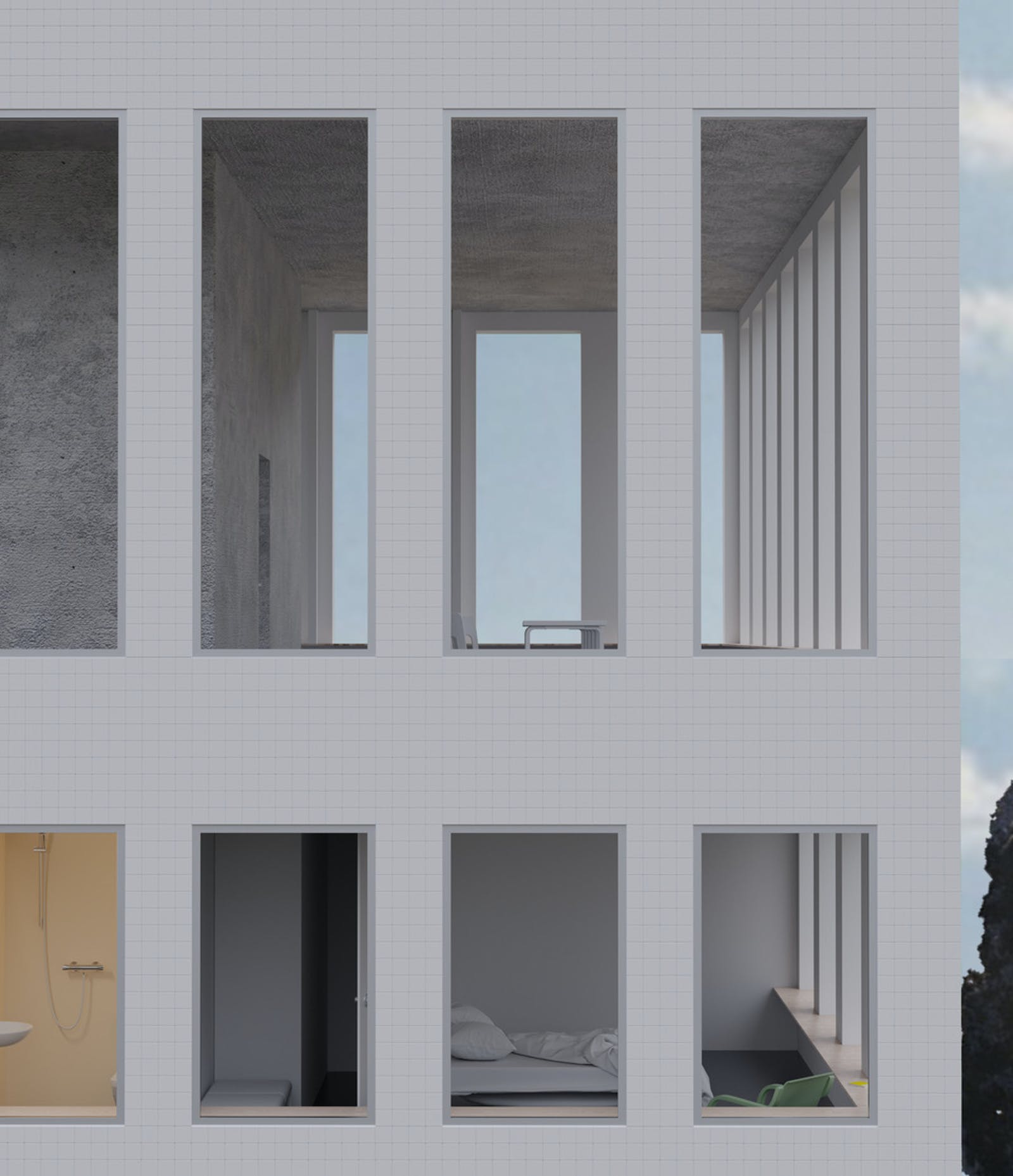 Urban architecture is the most common form of architecture. Urban designs focus on the use of large-scale buildings and spaces that are designed to be connected and accessible from all sections of the city or town. This type of architecture generally makes use of concrete, steel, glass, brick, and/or concrete and brick structures for its main structure. While a few exceptions exist such as Gothic, and others, most urban designs are considered typical or conventional. Urban architecture has a very distinct style and some of the key features include: crowded spaces, a high dependence on mass production techniques, heavy dependence on concrete, and a high awareness of the environmental concerns.

Landscape architecture is a branch of architecture, which concentrates on designing outdoor physical structures such as parks, plazas, gardens, lawns, and structures designed to meet specific functional requirements. As the name implies, this style of architecture is based upon the idea of man’s relationship with the landscape. In this type of architecture, the architect usually includes a great deal of his or her understanding of the physical world in the design of the site, as well as incorporating elements such as water, color, light, and texture into the overall design. A good example of this type of architecture is the Atapses Corporation’s parks designed in conjunction with the agency’s philosophy of placing “people before things”. Other examples include the Horseshoe Greenhouse in Sheffield, England, built by the architects HR Hunt and Charles Wellesley in the late nineteen thirties, and Victoria and Albert Museum, London, UK, designed by Sir Edwin Lutyens in 1963.